NT Asia Group was formed in February 2014 and will build on the strong market position of NT Asia Realty. The corporation is creating several new specialist corporations servicing the real estate industry in Angeles City, Pampanga and nearby provinces. 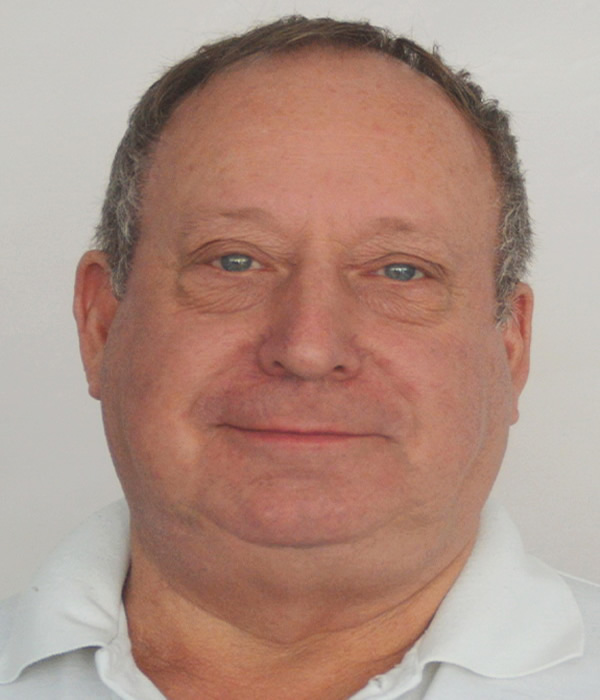 NT Asia Group is the brainchild of John Seymour an Englishman who having spent a number of years in the real estate business in Thailand saw a need for a professional real estate broker company in the Pampanga area. He was impressed by the potential growth in the area as a result of the Clark Economic Zone and the construction of the Diosdado Macapagal International Airport terminal building.

Phase one expanded NT Asia Realty by creating new divisions in Angeles City as well as creating a number of new branches as hybrid franchises. The new divisions are Prestige Properties to market residential properties over 25 million Pesos and a commercial division to specialise in letting, selling and developing commercial properties.
A well-presented and managed website, signage and brand marketing are the backbone of NT's promotion. Future locations will be selected and suitable premises found as and when franchisees present themselves. Areas considered at the moment are: Subic, Baguio, Manila (Makati, Fort Bonifacio, and Lugana), Tagatay and Cavite

Over the next 12 months, as free cash flow is identified, the new service divisions will be launched, with NT Legal Services seen as a priority.

This will be funded separately because, whilst related in terms of simple solar systems, NT Energy has much wider remit including biodiesel, biomass, e-trikes and potentially e-cars. This is a very exciting project headed up by an experienced and knowledgeable CEO/Manager.
After trading for only two months, NT Asia Energy products has already managed to acquire letters of intent for orders for its range of e-trikes and biodiesel plants. We expect this part of the group to increase in size rapidly supplying other group companies with green energy products like solar hot water.